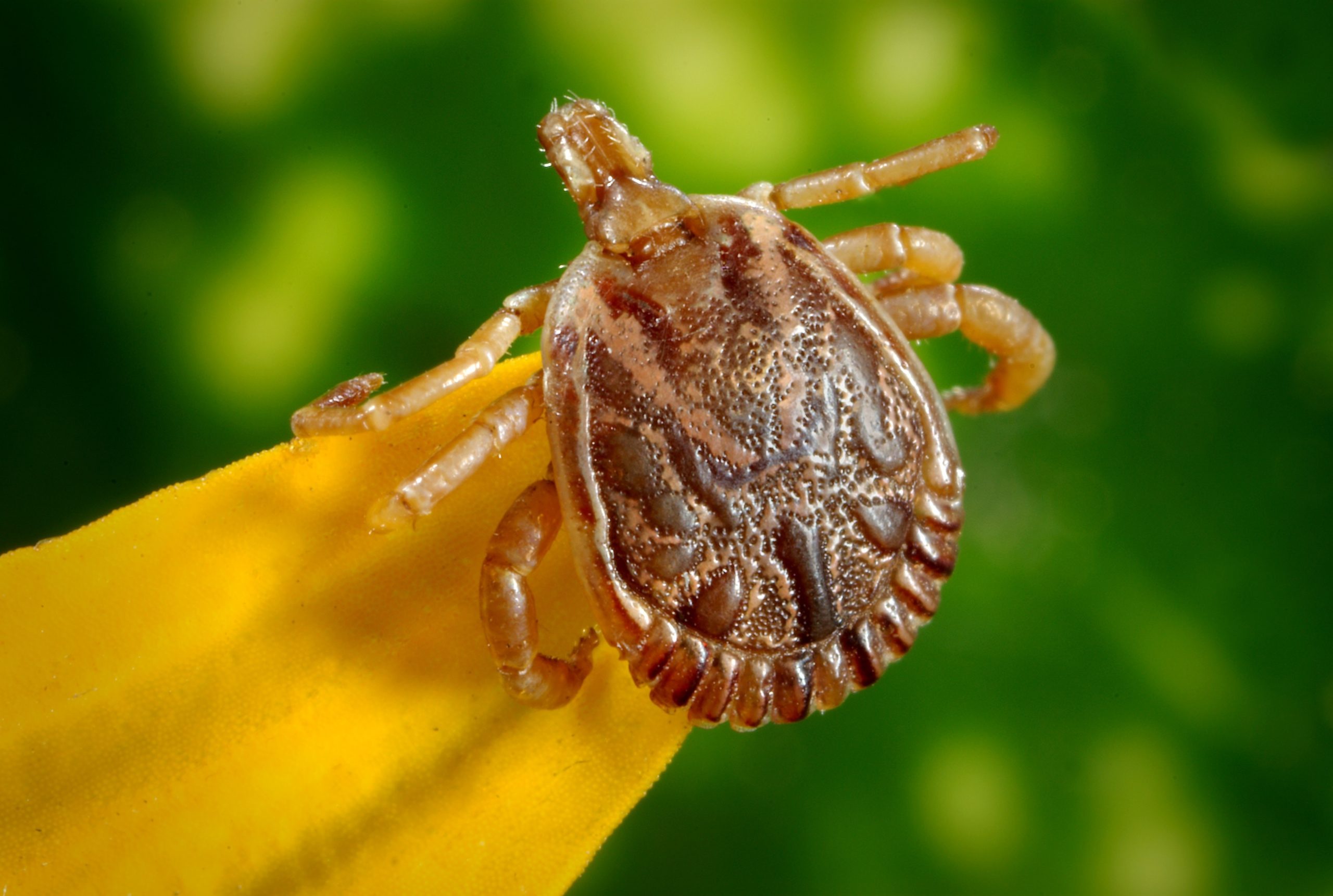 Lyme Disease in an infection caused by a bacteria which is spread and transmitted by ticks by means of a tick bite. The longer the tick is attached to the human skin the greater the risk of getting the disease. But not all tick bites lead to Lyme Disease. Ticks, a external parasite classified a warm blooded animal that burrow themselves into the skin and bite as well as draw blood but eventually drop off. There are several types of Ixodida or approximately over 800 species, and interestingly enough most actually do not transmit harmful bacteria. It is not possible to determine visually if particular tick is carrying any pathogens. Ticks can also transmit other harmful parasites along with the bacteria B. Burgdorferi which cause other disease in the human body.

This disease is particular dangerous if untreated but often also undetectable until much later. Most infections occur during spring and summer and can occur worldwide not only in Europe and the US.

Typical complications might be affecting the joints, the heart and nervous system. The most alarming damage from a tick bite is meningitis that is the inflammation of the brain and also temporary paralysis and impaired muscle function. Later stages of this disease can result in nerve damage and arthritis too. If detected and treated in the early stage then antibiotics can be a good alternative in modern medicine.

Pharmaceuticals have an important part to play but if you do not have access to traditional means, or you try to avoid them, there are natural options to consider that support the immune system and kill off the infection. Herbal medicine has been known to help with Lyme disease and particularly Artemisia Annua has been recommended by alternative health practitioners as a key herb is beating Lyme diseases.  Because of its antiparasitic effects and anti-parasitic, as well as the overall antioxidant qualities Artemisia Annua is a highly recommended herbal remedy.  Black walnuts also kill bacteria and Fungus. Nettle Tea and nettle leave extract known for centuries as one of the miracle herbs, is particularly beneficial for an array of health concerns and fend off bacterial infections.  For further reading please see this interesting blog article on the most valuable herbs and why they are the most beneficial in fighting Lyme disease good and proper. Some other household favourites like Garlic have known to aid and improve the immune system as it has antibacterial effects on the human body and fight harmful parasites. https://microbeformulas.com/blogs/microbe-formulas/21-herbs-to-beat-chronic-lyme-disease