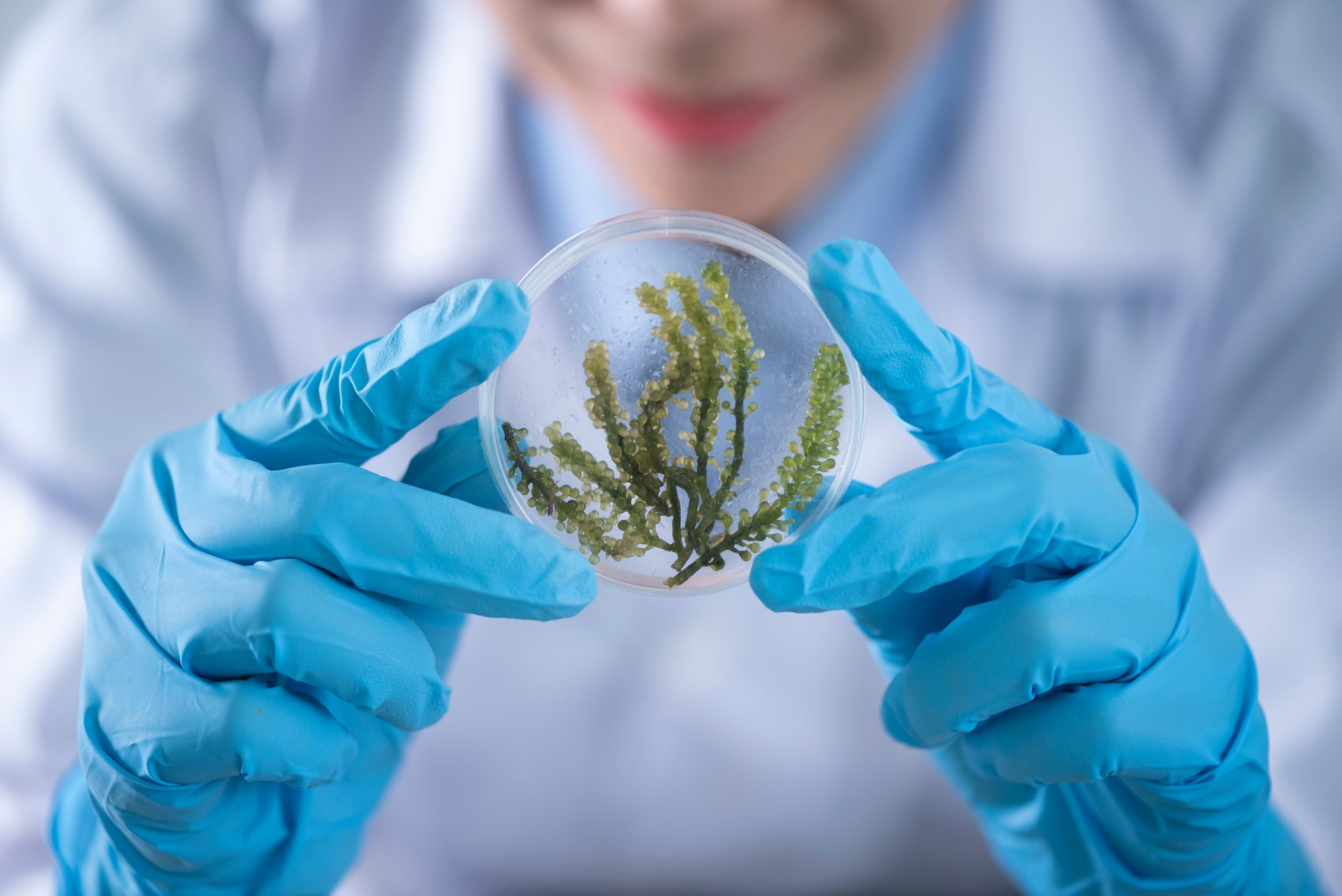 Probiotics was discovered by Elie Metchnikoff. The use of microbials was accidental and originated centuries ago when health benefits were reported by eating fermented foods. The association between food, bacteria and fermentation and gut health came to light later on within microbiology. Probiotic means ~For Life~ and comes from Latin.

The exact definition of fermented foods is a metabolic process by which an organism converts starch or carbohydrates into an alcohol or acid.. like let’s say bread. It is suggested that fermentation maybe even originate as far back as Egypt 6000 BC. Fermented milk ( know as Keffir) especially were one of those universal product that was consumed by many countries and cultures by the middle ages and was considered to have medicinal effect.

Probiotics work by changing the composition of your gut bacteria or the metabolic activity of existing bacteria. The good bacteria take over the bad bacteria. This prevents the bad bacteria from multiplying and causing infection or inflammation. Also like, much yeast in the body can lead to yeast infection, but the well-balanced gut biome will keep yeast at contained levels. Some good bacteria are also essential to ward off infections also urinary infections and autoimmune diseases. Moreover to stimulate the immune system.

Probiotics seems to have a vital role in shortening the duration of a disease so let’s say like a common flu or actually even entirely eradicate an infection. Highly effective for Inflammatory Bowel Disease and Irritable Bowel Syndrome. The latest statistics show that approximately 45 million people are affected by IBS in the US alone and 2 in 3 sufferers are female. Thus also many go undiagnosed and unattended to. The main symptoms of IBS include, among other things, abdominal pain, cramping, excess gas, diaarrhea, bloating, and a change in bowel habits. Many gut issues and disease are influenced by the gut microbiome which is made up of all the organisms living together such as bacteria, fungi, viruses, protozoa. Many studies have reported changes in the gut microbiota not only for obesity, diabetes, liver diseases but also cancer patients. Evidence shows that probiotics can help in the treatment of cancer patients in cases such as chemotherapy or radiation therapy related diarrhoea.

Probiotics are potentially an important player in obesity management and insulin resistance too. More to research and discover, however these findings is certainly a breakthrough in how probitiotics can aid in the prevention of disease and control.

Probiotic rich foods are Keffir, Miso, Tempeh, Sauerkraut, Yoghurt and Kombucha and pickled and fermented vegetables. Health improvements can be already observed in days for sufferers of IBS and significant improvements over longer periods of time.