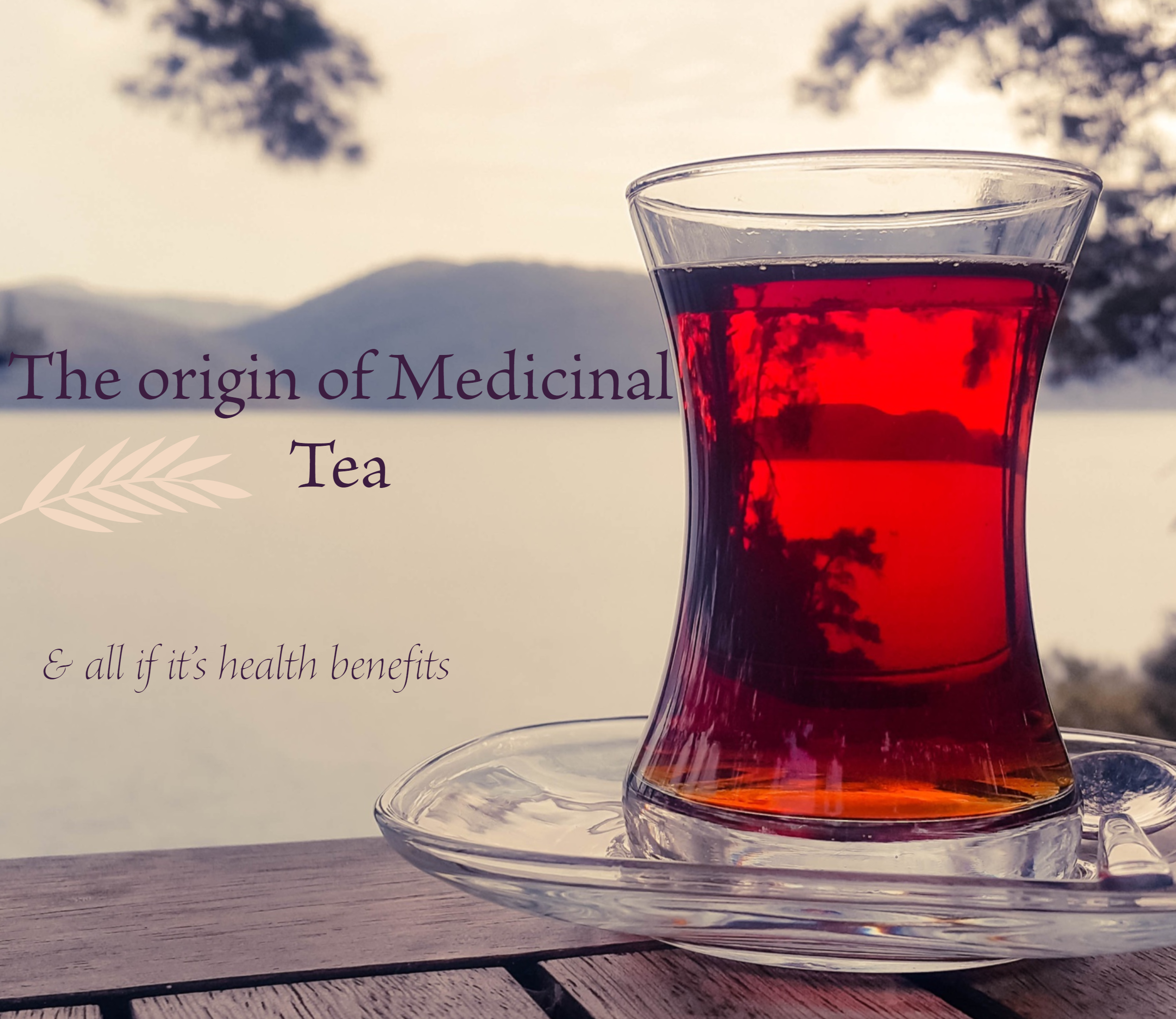 The art of medicinal tea

The  origin of tea appears to have had a long history spreading across thousands of years and across many Asian cultures. Tea originated as a medicinal beverage, thus later become very popular in Great Britain during the 17th century. Herbal teas are made from the infusion of herbs and plant material ( leaves, seeds or roots and flowers) brewing in hot water. India and China were the largest tea producers. Yunnan Province in China has been identified as the place where the origins have began, and brewing tea was associated as a pleasant and highly beneficial to mind and body. Tea always tasted bitter yet it was considered as a stimulating and energising drink. There are many legends in Chinese culture about boiling tea leaves and discovering of medicinal herbs.

Laozi, a classical write and philosopher has said to describe tea as the “Froth of the liquid jade, and tea was a indispensable component of the Elixir of life. Offering eternal youth and cure from all disease. Later on there were different processes involved in making tea, and black tea, yellow tea and Oolong tea emerged. Tea culture also spread to Japan and Korea where it was associated with religious communities such as priests and Buddhists.  Herbs were considered to help open the mind and gain deeper spiritual insight and wisdom.

Medicinal plants or herbs have been used in traditional medicine practices since prehistoric time. Long before modern medicine existed. As extensive research has found that there are many phytochemicals in teas which have been identified to fight against disease, fungi, insects and so forth.  Tea have many health benefits as certain teas especially green tea has anti-inflammatory and anti oxidant properties and also great for indigestion.. and can reduce the risk of cancer and keeps free radicals under control. Ginger Tea for example has brilliant anti-inflammatory properties and Ginseng Tea is believed to be great for blood sugar stabilisation and curb the appetite.  With eucalyptus tea and Sweet Wormwood tea, respiratory infections can be bought under control with strong antibacterial advantages. Today, medicinal plants face climate threats and natural habitat destruction and over demand.

To conclude, we may say that tea drinkers live a healthier life and greater resistance to disease.

Use 1 heaped large spoon of dried-leaves and stem tea per large cup and add hot water.

Once cooled down, strain with a mesh strainer and drink. The best strainers are bamboo, wood or plastic. Avoid aluminium strainers! Metal strainers are ok.