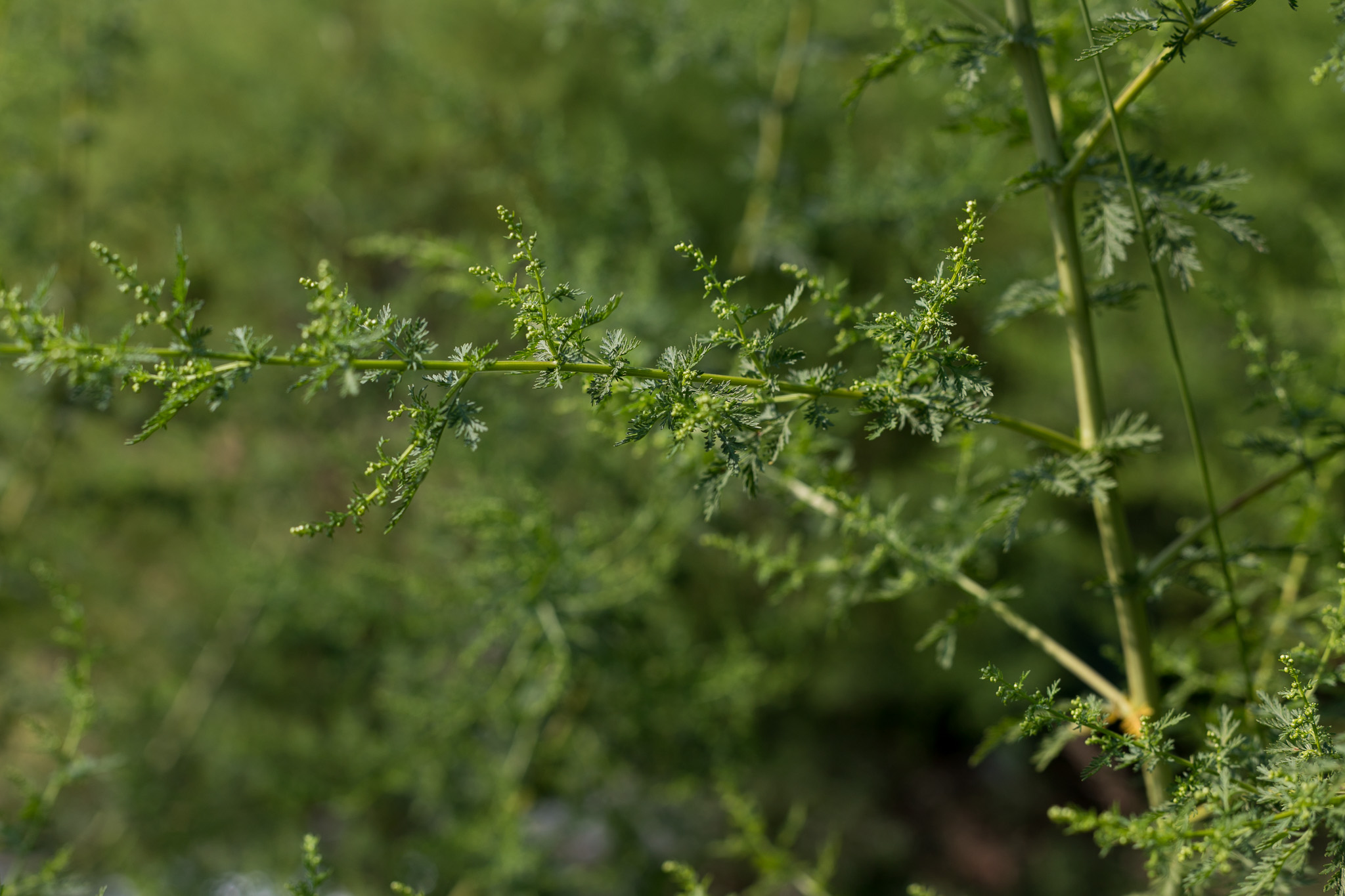 Efficiency of the dried-leaf Artemisia Annua

This plant has been known for centuries and is used for treating all sorts of illnesses, but what is this plant really known for and how efficient is it really? Artemisia is used as an alternative treatment for Malaria. Although this has not been clinically proven, research found that people who have been treated with Artemisia Annua, administrated as tea, had shown significant improvement in their recovery. Often Artemisia Annua, is used to strengthen the immune system and help your body fight against those evil intruders. The plant is harvested and dried with its stem and leaves. A direct consumption of A. annua as a tea infusion or by oral consumption of the leaves. Other consumption alternatives are the tinctures and oil abstractions from the steam and leaves, which can be administrated orally.

People have also used this plant as homeopathic treatment and prevention for:

Artemisia Annua has also been linked with treating cancer. Researchers have found that artemisinin interacts with iron to form free radicals in the body, which are compounds that kill cells. Cancerous cells absorb a lot of iron, which makes them more susceptible to damage from these free radicals. Although this plant contains anticancer properties, researchers need further studies to determine the true efficiency it has on cancer patients. Despite the lack of research and clinical trials, some researches remain hopeful about the future of treating cancer with Artemisia Annua when combined with other treatments.

Disclaimer ! This is just general article based on research and not meant as medical advise or treat or prevent any particular illness.